Much like the 2012 and 2013 entries:  Here it is – my top ten of ’14, starting with 10 and working up to the top spot.  I’ll also list my favorite and second favorite track from the album, that way you can try to get a glimpse into what sounds I truly like.

“This record could be better than the #10 that I give it, but forgive me for still being caught up in the beautiful 3-part saga that is the “Tao of the Dead”.  The music itself is pretty fantastic, and maybe over time the lyrics will strike me, too.”

“Not a fan of Jack’s first solo album, his sophomore LP seems a lot more cohesive and re-establishes Jack as a modern-day guitar hero.  Also, RIP Ikey Owens – I best liked your work with Cedric and Omar (De Facto and The Mars Volta), but your work on this “poppier” album was solid as well.”

“The lyrics take a little bit of getting used to, but the poppiness really strikes you a couple listens in.  For a band that writes sub-3 minute songs, opening this LP with a near 9-minute track was ballsy… and TOTALLY paid off.”

“Quite simply: She’s back!  Lily Allen’s return to music was not a timid foot into icy water, she dove head-first.  All the songs are not only perfectly poppy, but her cutting wit is peppered into every lyric.”

6.  Weezer – “Everything Will be Alright In the End” 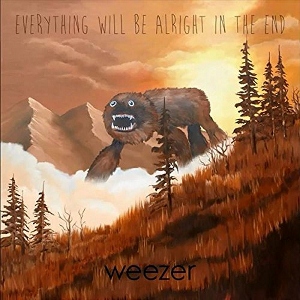 “I am fantastically ecstatic to be listing my “favorite band” in my top ten of the year list.  The last time they had non-cringe-worthy output was the Red Album-era, and the last true top ten album they released was probably Maladroit.  The lyrics are no longer terribly corny (minus “Back to the Shack”) and Rivers picks up the axe again.  The closing opus is actually amazing, and not just because they are my sentimental favorite band.” 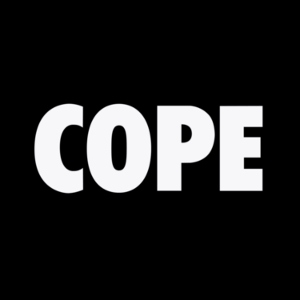 “Even before the news of Hope, the dark and loud Cope hit me like a top ten album should.  The album just felt special, even if it was a relentless pounding in a very similar tone throughout.  After the release of Hope (whose clips sounded terrible on iTunes to me) I was confused as to which I loved more.  The reimagining and polar opposite takes provide a new life for this album.”

“Frank Turner goes back to hardcore?  Sign me up!  The song titles and lyrics can sound like meaningless throw-away scribblings, but listen closely and you’ll start to piece together the double entendres.  Plus, who doesn’t like a bit of screaming and pounding instrumentation?!” 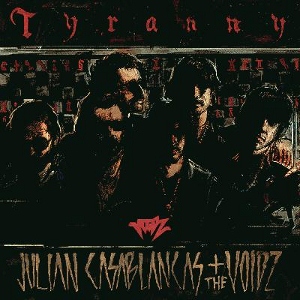 “Which was the most surprising album of the year?  Tyranny.  I was not expecting to be challenged by Julian – since his last solo output was very poppy and his Strokes stuff is, well, the Strokes.  The dark soundscapes, eclectic synths, grungy guitars, and varying track lengths make for a genre-less LP.”

Second Favorite:   Take Me In Your Army 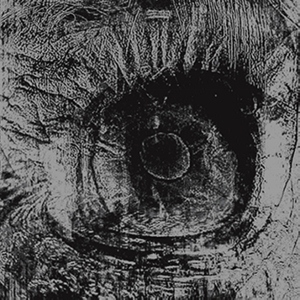 “I like the Flaming Lips.  This is a recent development and the stranger they get, the more I love them.  Even though this was released in 2011 as a 24-hour song, this LP didn’t get a condensed release until 2014 – finally making it reviewable for the list!  Some songs are crazy Wizard of Oz-like soundtrack cuts while others are slow-burning minimal pieces that couple with beautiful lyrics.”

“Being signed to a national label, the expectations were high – and worries were also just as high.  Would more money and a label head force Jeremy’s sound to change?  For a brief second I thought “yes”… but as the disc finished, I knew this was something special.  The bigger budget was well spent and the songs were still Messersmithian (did I coin a new term?).”

So there it is – my favorite of 2014!  I would once again like to thank these artists, some of which I have been able to see perform this year and give my personal thanks.  All of the albums listed above are albums are albums which I believe to be above average and strike a chord with me.  I know that this is the time of year where everyone becomes a critic and tries to show off their “musical knowledge”, but it’s no more knowledge than it is their personal opinion (or in major publications’ cases, which artist sells best and can bring in more clicks/ad revenue).  I hope you enjoy this list and maybe, just maybe, I can turn you on to one of my favorite artists/albums/songs.

Other artists that I have been getting deep into this year are as follows: